I have been connecting with authors whose work I admire. One book that I recently read was Ice by Lyn Gardner. I was not sure I would like it because the characters are Detective Inspectors. I am not a huge fan of crime novels. (I know I am one of few.) The book was not about detective work but about rival detectives Alex and Maggie. They are thrown together on an assignment when a plane crashes in a blizzard. I really enjoyed the story and Lyn Gardner's writing. Now she has a new book called Give Me a Reason. Here is what she had to say in an interview.

Tell us about yourself. Perhaps something not a lot of people know about you.
Most of the things I want people/readers to know about me, they already know. I’m a transplant from the northeast who settled in Florida about nine years ago. I love the game of golf, although my writing has limited my time on the links. I can also add to that that I love all animals, but I’m partial to dogs, which explains the three Yorkshire terriers running around my house. I’m absolutely, positively afraid of heights, and if I never see another spider, it will be too soon! Wine is my drink of choice, and I prefer dark, dry reds, but I’ll partake in a crisp white every now and then if the mood strikes. And most of my friends know that I can twist almost anything they say into something sensual. What can I say...it’s a gift. ;)

Tell us a little bit on how you started writing. I read in your Bio and blog that you started in FanFiction? What show dragged you into doing that?
I started writing after becoming hooked on a BBC show called Bad Girls, and subsequently, I became captivated by the fan fiction surrounding it. I read hundreds of stories, some good and some not so good, but they all had a common thread besides the TV show. They were all written by normal people who just wanted to tell stories. I have always written in my head, imagining scenes and dialogue, but it wasn’t until joining a few sites to read the stories they contained, that I found the courage to start putting my own words on paper. Much to my surprise, my first story was very well received...so I just kept writing.

Tell us about Give Me A Reason? Why is it a must read?

That’s a difficult question for me to answer without (1) sounding egotistical and (2) I hate spoilers, so giving away any is not an option. Plus, I’d never presume that any of my stories are a must read, but I think many readers are discovering what I hoped they would. Give Me A Reason is not just a novel about love...it’s a novel about life.

Its pages contain the story of a woman’s methodical journey to find herself again, or more importantly, to accept who she has become. She’s lost the ability to trust and with it hope, faith and the meaning of friendship are also gone, and the story deals with how she re-discovers what comes naturally to most...love.

How long did it take you to write Give Me a Reason?
Originally, GMAR was a fan fiction which took me almost a year to write. When I decided to publish it, there were a lot of changes that had to be made, and I wanted to put to use some things I had learned since the original. The rewrite took an additional ten months, so I guess you can say it took a couple of very long years, but it was so worth it.


What was your inspiration?
In this day and age, it seems to me that too many people continue to measure normality and beauty based on someone else’s standards, and I believe that to be terribly wrong. When a person has a disability or a quirk, people stare or worse yet makes jokes, and that’s not me. Just because a person isn’t as strong as you, or as beautiful or as smart or as extemporaneous, that doesn’t make them any less normal. It just makes them – them.


We are all individuals and we all have issues, so I decided to write a story about a woman with issues. A woman so damaged by her past, she closes herself off from everything and everyone, and in reality who hasn’t done that to some degree in their life? Who hasn’t been afraid to take a step never taken before? Who hasn’t been fearful of rejection so much that they never ask the question? Who hasn’t looked in the mirror and not liked what they’ve seen? So, to answer your question...life was my inspiration.


What do you think makes a successful romance book?Romantics crave the “happily ever after. They adore the chase, chuckle at the conflict and perhaps swoon at the consummation, and when they reach the end of the book, if the writer has done their job, the result should be a three-way love affair involving the two main characters and the reader.For those who have found their soul mate, romance novels reaffirm what they already know. To love and to be loved is the most wonderful feeling in the world. And for those who are still looking for that one person who will complete them, romance novels give them hope that true love may be just around the corner.In my opinion, for a romance book to be successful, it needs to offer the reader the promise of a smile, but not just one that appears on their face. It needs to reach their heart and remain there long after the last word is read.

I read in your blog that you turned down a Publisher (for Ice?) and decided to self-publish? Was that move successful?Most definitely! I walked away from every writer’s dream, and let me make it clear...I have nothing against publishers, but the one who offered me a contract wanted too much. For me to be proud of what I create with my words, they must be my words. The story must be the story I want to tell, not what a publisher believes should be told. I don’t want to fit into someone else’s mold...I want to create my own.

I see that you have over a hundred reviews of Ice. How successful was that book?It all depends on how you measure success. If you measure it by the amount of books I’ve sold, with regard to Ice, I can tell you that I published it almost twelve months ago, and it still remains on Amazon’s Best Seller’s list in the genre of lesbian fiction. If you measure it by the amount of reviews and/or comments left by readers on Amazon, I can tell you that Ice has received over one hundred twenty reviews and 88% of them are four or five star. But, if you measure success by producing a story that makes people want to turn the page, want to read it again, and want to send me emails telling me how much they thoroughly enjoyed my book, well then...Ice was beyond successful.

What marketing advice would you give new self-published authors?Oh, you are definitely asking the wrong person that question! I love writing, but marketing and self-promotion are incredibly hard for me. I’m not a person who can stand atop a soapbox and shout “Look at me, I wrote a book,” or better yet post ads of FB messages or tweets encouraging readers to buy my books. Instead, I truly depend on the comments left by the readers, some bloggers who have reviewed my books, and a few, like yourself, who have asked for interviews to help promote what I write. I think the best advertising is word-of-mouth, so I ask the readers at the end of every book to post a comment or review if they feel the book worthy, and luckily many have. Their words sell my words...and I believe that’s the way it should be. My opinion means nothing. Their opinion means everything.

Are you a full-time writer or do you have another job?Writing is still a part-time gig for me. I have a full-time job, and I go to work Monday through Friday like most everyone else, so all my writing gets done on nights and weekends.

What do you like best about writing?It would be easier to give you the list of the things I don’t like about it because that would be an extremely short list. :)For me, writing is the ultimate form of escapism because instead of losing myself in someone else’s world, I’m creating my own. How cool is that?If I had to pick what best I liked about writing it would have to be the putting all the pieces together and making them fit. For me, that’s where the fun really begins. I’ve got the concept of the story in my head, but now I have to create characters, choose locations, plan conflicts and then make sure I close every loophole along the way. That’s the challenge, and that’s why I adored writing Give Me A Reason.Leaving the subject matter and the length of the book out of the equation, I had never tried to tackle a story that contained so many characters, but the deeper I got into the GMAR, the more fun I began to have. There’s a scene in in the book where I have eleven people all interacting, and I’ve got to tell you, that was unbelievably fun to write. A challenge, most definitely, but when it was all said and done, I could not have been happier with the result.So bottom line...from start to finish, there really isn’t anything I don’t like about the process that goes into writing a book. Okay, so I’ve been known to whine a bit while waiting for my betas to return final comments, but trust me, I whine quietly. The rest of the time, I’m having a blast.

What does the future hold for you as a writer? Any books in the works?I hope the future holds many more years of writing, and yes I have another book in the works. It’s in the very early stages though, so it’ll be awhile before I’ll be ready to release any details about it. :)

Anything else you would like to say?I’ve said it before, but it is so worth repeating! I want to thank the readers for allowing me to live my dream. Most have been kind in their remarks and receptive to my stories, and for an independent author with no formal training, no editing department to back her up, and practically no self-promotion, I truly owe my success to them.I’d also have to thank those who beta for me. They unselfishly spend hours reading my stories, looking for typos, suggesting edits, and being the punctuation police. I couldn’t ask for a better group of betas, but more importantly, I couldn’t ask for a better group of friends.

Posted by Michele M. Reynolds at 8:42 AM 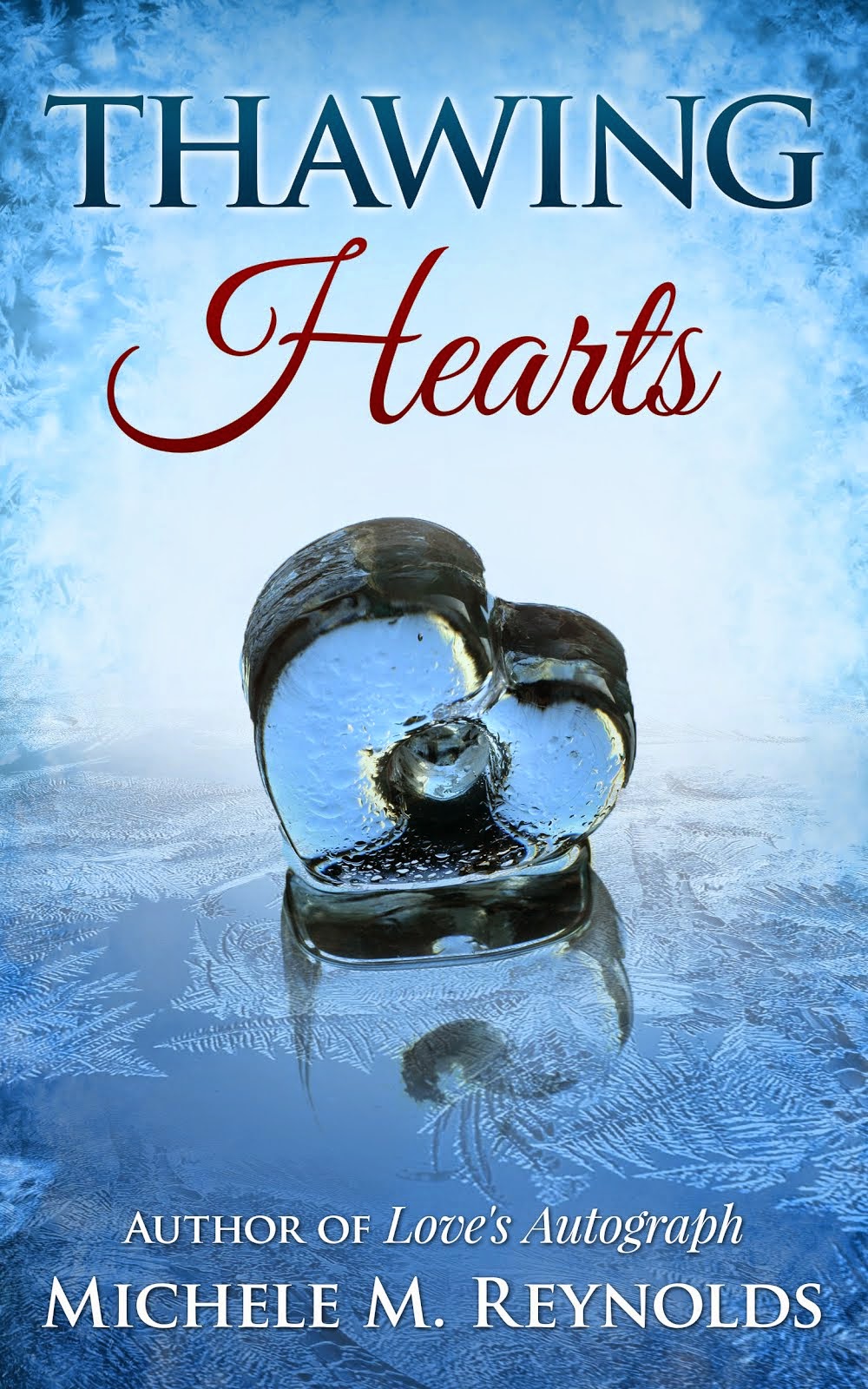 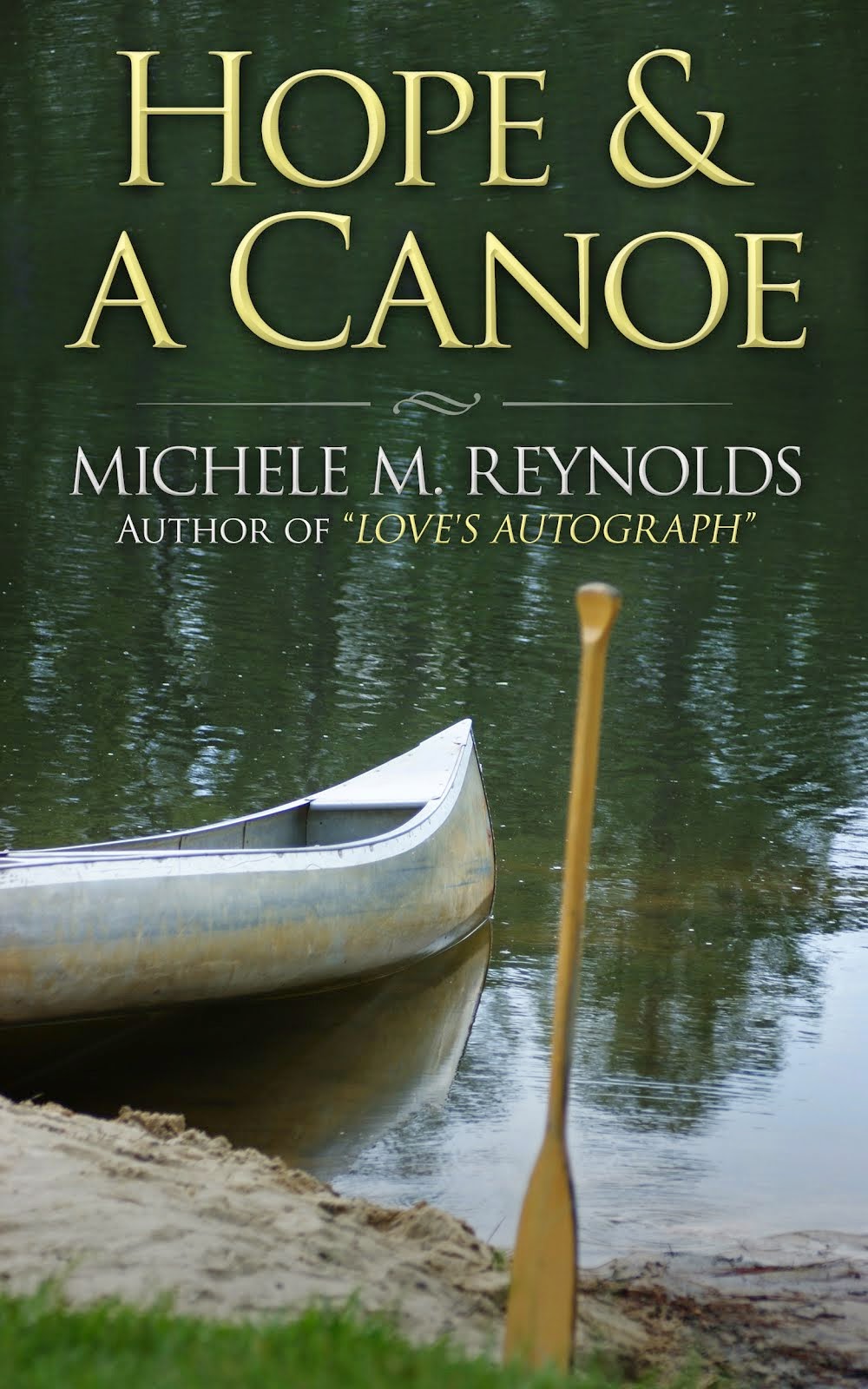 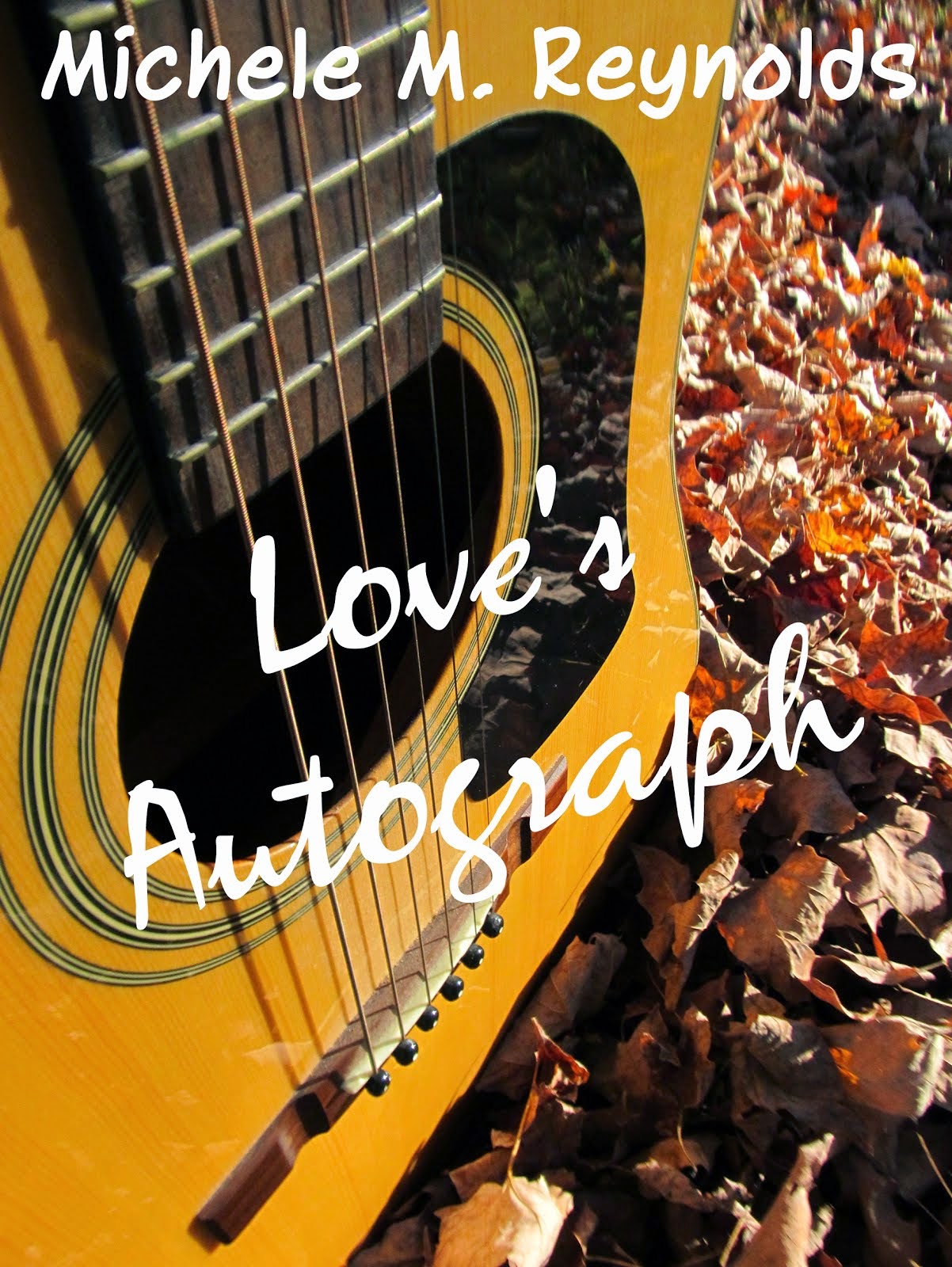 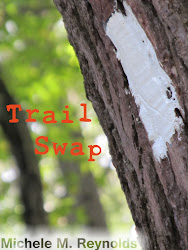 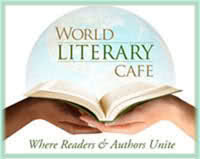